About the Royal House of Sefwi Obeng-Mim

A Traditional Kingdom in the Western North Region

The Royal House of Sefwi Obeng-Mim has a natural forest reserve with all kinds of animal species and wonderful unique weather conditions. We are the perfect place to go on camera safari in West Africa. There are numerous tourism possibilities besides safaris including many ancestral sites and our famous Yam Festival (Alluolue), held in November. We have the Tree of God (Nyame Dua), the Ancestral Hole (which has healing powers and the Abombirim Sacred Tortoise Forest. We welcome you to visit our beautiful land and help us to develop the land, build schools and clinics, increase tourism and meet our friendly Sefwi people. 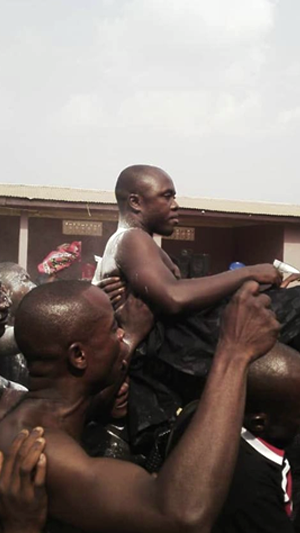 Chiefs are selected from the royal family. Those who select the chief are the kingmakers.

In the southern part of Ghana, especially among the Akan, the queen mother nominates the candidate. This nomination must be approved by the kingmakers. The kingmakers therefore determine who is to be the chief. After the approval by the kingmakers, the elected candidate is introduced to the community. He is carried shoulder high through the main streets of the town.

The chief-elect is kept in a room for some time before he is outdoored. During this period of confinement, he is taught the history, tradition, customs, and practices of his people. He is also cleansed spiritually for his new role.

On the day of enstoolment, the chief-elect is beautifully dressed and carried in a palanquin through the main streets of the town. After this he swears the oath of allegiance to his people. His sub-chiefs in turn swear to him, on behalf of the people. After this, he is taken to the stool room where he is made to ‘sit’ on the stool three times. He then chooses a stool name for himself. 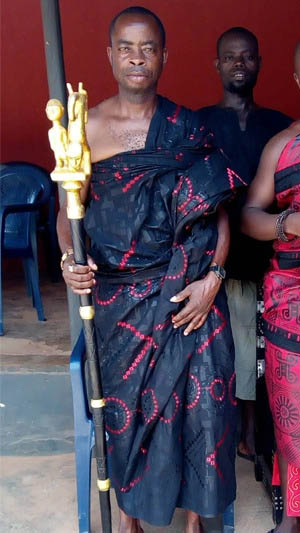 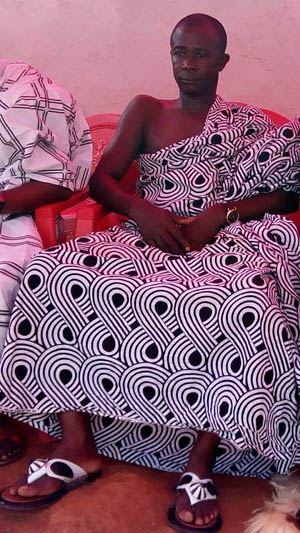 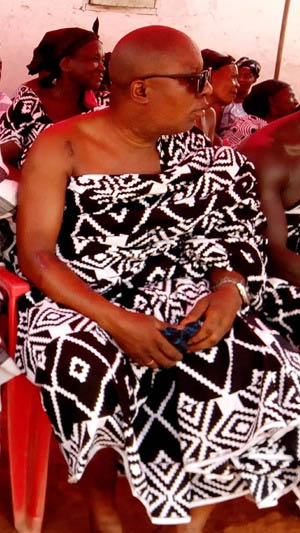